This is a transcript for episode 4 of the OMGrowth podcast, published on December 2, 2020

The number one question I get from people is “what is a good conversion rate” and that question is… well, it’s the reason I drink. (Not really. But kind of. Let’s drink together, shall we?)

Look, just like there came a time when someone told you that the Easter Bunny and the Tooth Fairy aren’t real, neither is the concept of “industry standards” or, heaven forbid, someone else telling you what a GOOD conversion rate is for you and your business.

The only standard that exists when someone is boasting about their conversion rates is this: WHOSE standard are we talking about, and HOW are we making these calculations?

SHOW ME YOUR HOMEWORK

Back in the day, when you showed your work on a math exam, you were awarded some points for communicating your logic… even if your answer was wrong. The truth is that in the online world, most people aren’t showing you their work and there’s a damned good reason for that: THEY DON’T WANT YOU TO KNOW THEIR LOGIC.

There are so many tricks that are used to skew results that makes them seem more impressive, so let’s talk about how those magic tricks work, shall we?

Any time anyone is coming at you with a conversion rate, this should raise a red flag for you where you ask yourself “how is this conversion rate being defined to me?”

Because to establish a conversion rate, you need a beginning and an end.

The idea is to clearly define what that beginning and what that end is so that everyone is clear as to what you’re talking about.

However, you’ll notice that a lot of marketers tend to be very vague in the way they speak about conversion rates and, of course, this is typically a ruse, damnit, designed to lull you into a sense of awe and wonder of that person’s success.

—> Let’s say Promo Pete is bragging about how his email list had a 10% conversion rate during his last launch – and of course, you can too, if you sign up for his offer where he’ll show you how to live like him and be like him. Huzzah!

Meanwhile, someone like me hears this and the only thing I want Promo Pete to show me is the homework for how he calculated these numbers because I want to know what we’re talking about.

Because telling me the conversion rate for your “email list” and “launch” leaves way too much room for assumptions to be made!

If we use Promo Pete’s email list as the starting point, you could be talking of the entire list – and of course, by not clarifying, we naturally assume he’s speaking of the entire list because he didn’t indicate otherwise. But maybe he is speaking of a segment of his email list and if so, it would be valuable to know which segment of his list we’re talking about and how it was segmented.

But speaking of sales… IS that the end point? Because when someone says they had a 10% conversion rate during their launch… again, the ASSUMPTION is that we are talking about sales. However, he could easily be calculating the number of people who clicked through to the launch sales page.

And a visit to a sales page isn’t necessarily going to turn into a sale… even though Promo Pete is letting you assume that this is what he means.

So while you’re led to believe that Promo Pete converted 10% his entire list to sales… he’s actually calculating the people who clicked through to see the sales page for his launch from the segment of people from his email list that attended his webinar. And there’s a huge difference between that versus how many sales his entire list generated!

If someone is offering you their numbers, it is 100% reasonable for you to ask for clarification as to how those numbers were calculated.

ANYONE WHO CHOOSES TO USE THEIR NUMBERS AND RESULTS AS A MARKETING TOOL ALSO ACCEPTS THE RESPONSIBILITY OF SHOWING THE HOMEWORK THEY USED TO CALCULATE THOSE NUMBERS, IF THEY EXPECT TO GET FULL CREDIT… JUST LIKE HIGH SCHOOL MATH CLASS!

And this is way easier to calculate than most high school math (and yes, I’m talking to your advanced trigonometry) because it’s simply a matter of taking the end result, dividing it by the starting point, and then multiplying that by 100.

But of course, if 5,000 people watched his webinar and 500 people visited his sales page, then yes, that is a 10% conversion rate… but if he still made 200 sales, it actually means his webinar viewers converted at 4% for sales made.

However you slice and dice and segment your results will generate a different conversion rate… and that’s great because these are all different stories for you to improve on! You just have to be clear as to WHAT it is you’re measuring. 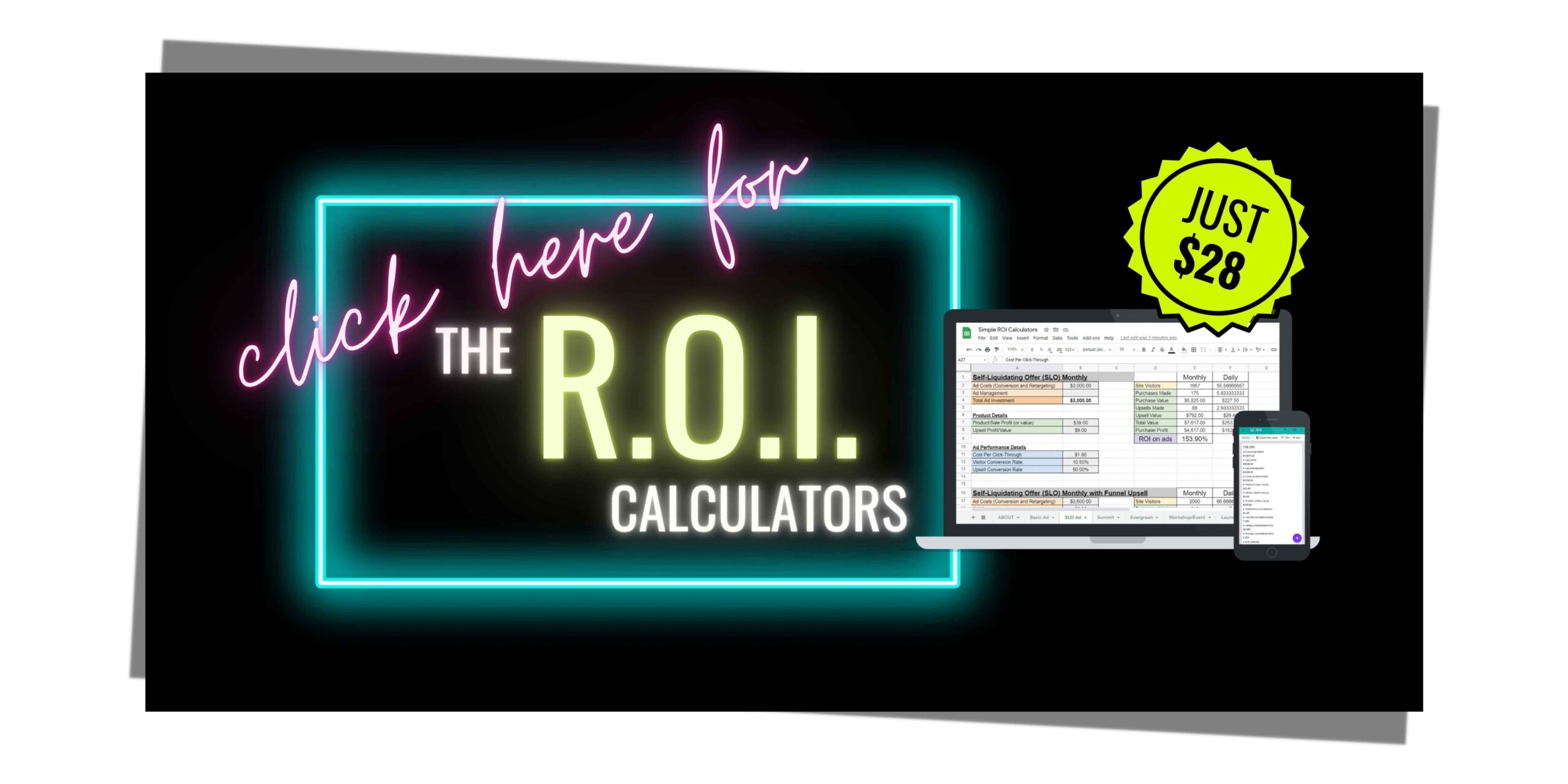 Which brings us to what is most important in this whole conversation: WHAT DOES THIS MEAN FOR YOU? What is a good conversion rate for YOU to target?

The answer to this falls in the realm of something you don’t like to hear at first… but then quickly grow to have all the love for.

Which is why the “eyes on your own test paper” approach is my go-to strategy when it comes to conversion rates.

Once you have your baselines in place, the most boss thing you can do is to take your results and continuously improve them in a wash-rinse-repeat cycle.

What I see time and time again is when people best themselves, they blow those baseline conversion rates out of the water.

Take Krista Lee Miller from Summit In A Box, as an example. She was sharing the numbers for her Sell With A Summit summit (I know, so meta, right?) and when it was all said and done, her numbers were of the OMG persuasion. While most people will say the standard for people who sign up to your summit and actually buy your All-Access Pass is 3-5%, miss Krista’s very same conversion rate was 15% on her first summit. So for her, that’s a good conversion rate and on her next summit, she converted attendees to sales at 18.5% because, well, she’s a woman who knows what’s good for her… and it ain’t 3-5%!

Krista has been at this for a while – and she has a course I highly recommend that is dedicated to showing you how to package your own summit – but every time she runs a summit, she looks at her past performance and aims to improve those results.

YOU HAVE A GOOD CONVERSION RATE

But you don’t do that by worrying about what someone else is doing or some standard someone else says you should live up to. You improve your results by establishing YOUR ground floor and building up from there and stacking on top of that – higher and higher – until you can’t even see Promo Pete enough to worry about what he’s up to.

Because I’ll tell you what: results like Krista Lee Miller’s are only possible when your eyes ARE on your own test paper. If you believe that 5% is a good conversion rate for your sales page visitors to convert to a sale – and you have a 15% conversion rate – you’re likely to get complacent over how much better you are than the average bear.

But what if you ignored someone else’s idea of what is “good” and looked at what was good FOR YOU? Instead of settling for the fact that you’re performing three times as well as the average, you’d continue to look for ways to improve yourself.

You get to do you. You get to define your own success and you also get to be the one who set every! top! score! record along that path. 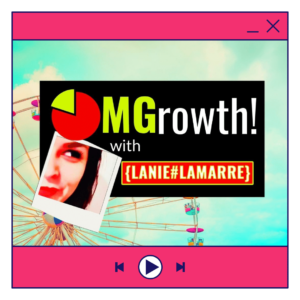